We had an amazing audience come to play with the “Cats” as this “Company” guided them through an evening of Stephen Sondheim‘s and Andrew Lloyd Webber‘s greatest musicals!

Whether it was telling a “West Side Story“, playing “A Little Night Music” or journeying “Into The Woods“, this show had something for everyone.

The audiences got ready to yell “Go Go Go Joseph” and swooned at the “Follies” as the “Music of the Night” became what we are hoping was the greatest “Memory” they’ve ever had. 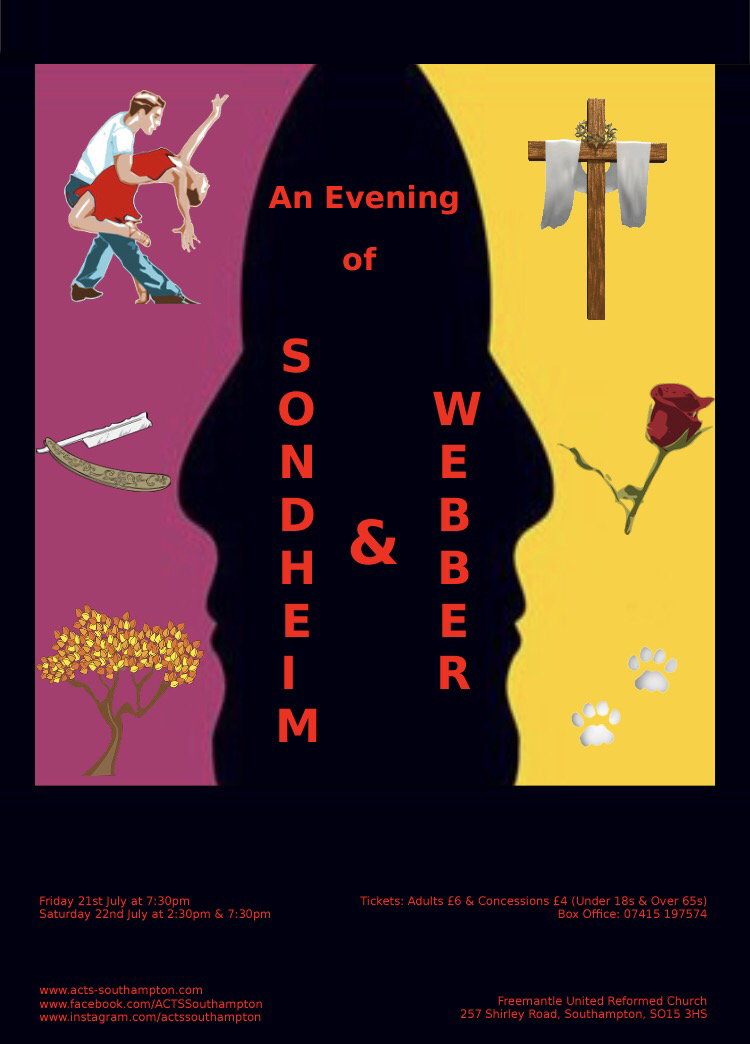 We’ve included a selection of the show photos below: 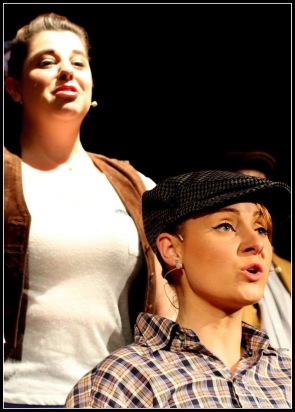 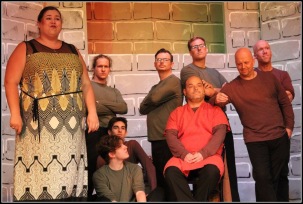 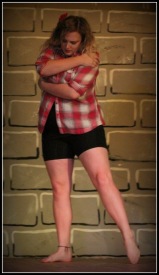 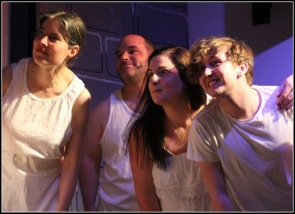 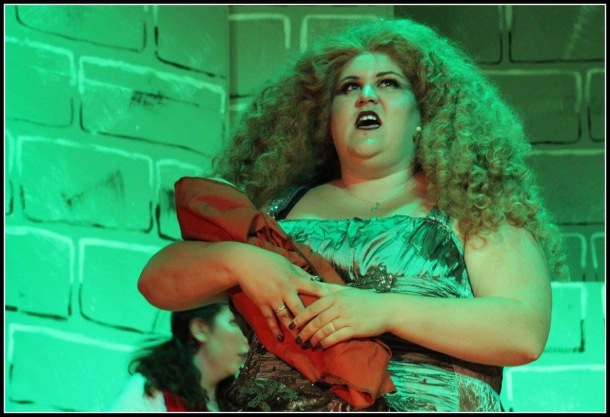 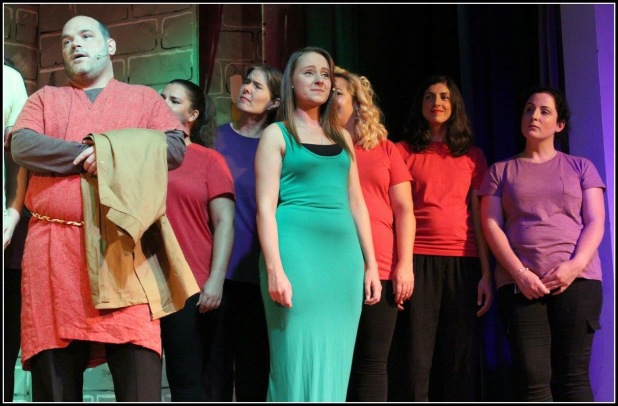 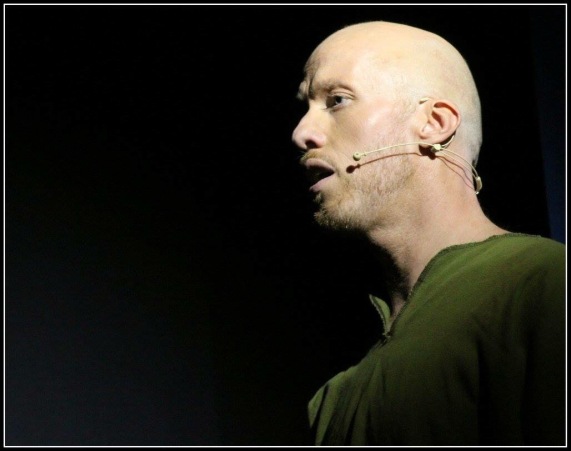 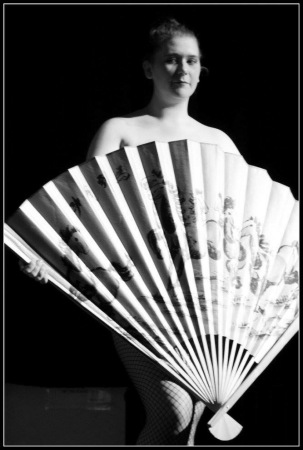 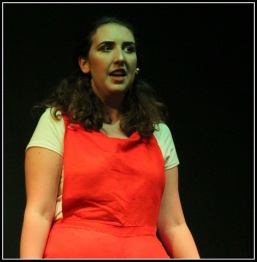